Ferry's In The Jungle 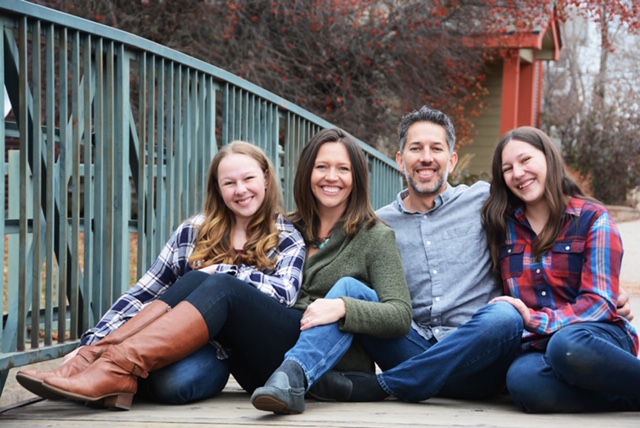 Nope. Not pregnant! BUT, in 9 months our goal is to be in language school in Costa Rica!  We are so excited to be taking the next big step towards full time ministry in Ecuador.  We have joined a great organization called Alteco and look forward to serving along side the indigenous Christians of the Amazon Basin. Alteco is an acronym for Amazon-Lowland-Tribal-Empowerment-Coallition.  Alteco is placing Country Coordinators in each of the 11 South American countries that make up the "Green Window". We feel called by God to go to Ecuador because there are Christian Indigenous leaders in that country that have a passion to serve and reach their people for Christ.  We're honored to be a part of this as we ourselves have a passion for discipleship ministry and look forward to being used by God to empower and serve these leaders to do the work that God has set before them to do.

Why language school in Costa Rica?
After a bit of research we landed on The Spanish Language Institute in Costa Rica for language training because it is important for us to have whole-family language training with complete submersion in a Spanish speaking country.  While Chris and Tina attend school for language, 8 hours a day, the girls will attend regular school with a supplement in Spanish.  We know, of course, that the girls will probably thrive in the Spanish language before we can ask a solid question!

Where will we live in Ecuador?
After our year of language school is complete, we will move to the jungle city of Shell, Ecuador. You may have heard of Shell as it has a rich history in missions.  Nate Saint, Jim Elliot and others were burdened with reaching the unreached tribal people in the this region and their sacrifice opened the door to ongoing ministry in the area.  God is doing a new thing as the Indigenous Christian Leaders are rising up to answer the call to continue to work in their region.  The rich history in Shell serves as a great platform to step into this new territory and we are expectant to see what God has in store for our brothers and sisters who are ready and able.

The next 9 months will be spent sharing about this ministry and asking you to pray about joining us on this great new frontier.  9 months isn't long to meet our goal but we know God is totally in control and able to do more than we can fathom.

Posted by Chris, Tina, Georgia and Reese at 2:09 PM No comments:

Want to check out our most recent update? 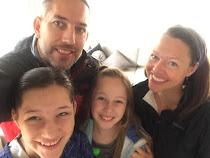 Chris, Tina, Georgia and Reese
We are a family that desires to live a life that is different and set apart; a life that is pleasing to God and obedient to step forward in any direction God leads. Our current "stepping out in obedience" includes living and serving in Ecuador.

To donate to our work in Ecuador, there are 3 options:

Download our “ACH Draft Authorization Form” by clicking HERE and print and fill out and mail to our main office with a copy of a voided check attached.

Please make check payable to ALTECO and in the memo line you can note a specific missionary or General Fund. Mail check to: ALTECO 3190 S. Wadsworth Blvd., Ste. 220 Lakewood, CO 80227

ALTECO is a 501(c)3 charitable organization incorporated in the state of Colorado, USA. You will receive a donation receipt via mail (or by email if that is your preference) that can be used for your tax records.

Want to receive our updates?

We love staying in touch with you! If you want to receive our email updates, send us an email at ferryhome@msn.com.